We focus on providing high quality batteries and related accessories. This New Laptop Battery for HP TPN-Q199 is designed for long-lasting and stable performance. It provides a one-year warranty and has passed CE / RoHS / ISO9001 safety certification. Round-sealed package ,faster delivery and thoughtful after-sales service will make you feel assured to purchase.

*Please ensure the product(s) that you are going to buy fits the brand, model and part number of your device. 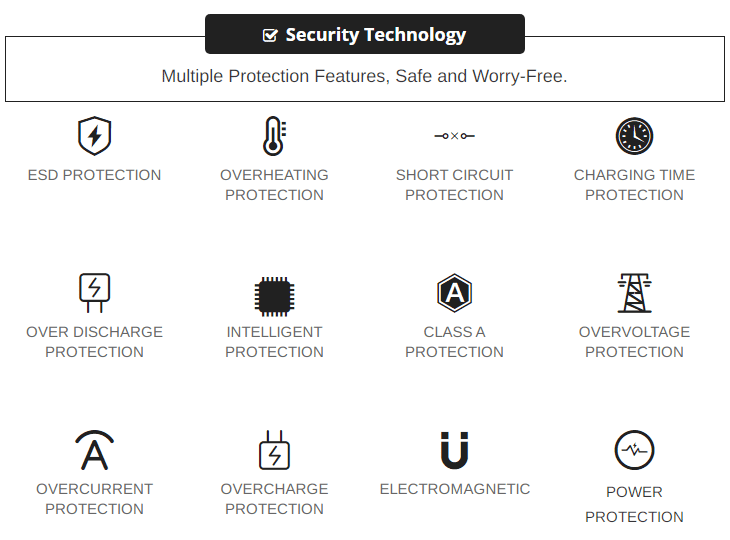 Provides excellent discharge characteristics. Over 500-800 times of charge and discharge.

Utilizes state of the art printed circuit board (PCB) design to provide stable and safe performance.

Q: How to check this battery is compatible with my laptop?

Q: How to charge a new battery for Asus Rog B551 for the first time use?

MIUI 13 will be available on June 25, 2021, check out the list of compatible Xiaomi smartphones

Personal data: Facebook censors a campaign paid for by Signal